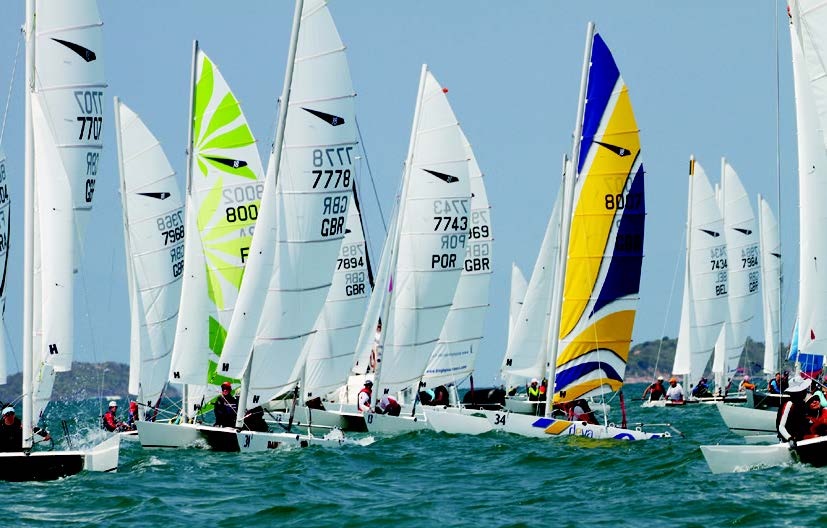 Fifty-two boats started the event but 48 Dart 18s crossed the start line on the final day. Races 9 and 10 of the series saw a battle for first and second spot and another tussle for third-place overall. Two British teams battled it out right down to the wire, when it was all sailed and done, Dave and Louise Roberts the 2017 World Champions, were crowned the 2019 Dart 18 World Champions. Second spot went to Varuna's own Gareth Owen, the sentimental favourite, and the 1998 Dart World Champion, and his partner, Hebe Hemming.

Simon Lake with his usual brilliant reporting in Sail-World wrote, “With four points separating places 3, 4 and 5, there was a three-way battle for podium third. Daniel Norman with crew Alyesha Monkman clawed their way to bronze with a discarded 21st then a first in races 9 and 10. Herve Le Maux and Nicola Davies slipped to fourth from the day before. David Lloyd and crew Hayley Smith achieved over-all fifth with fairly consistent top class sailing throughout the series.

“Damrongsak and brother Kitsada, Thai Hobie Champions, dropped to eleventh overall which was a very creditable finish given the excellent standard of competitive sailing among the top tier Dart sailors.”

Gareth played a huge role in bringing the event to the RVYC and organized spectacular evening entertainment as well with Elvis and Freddie Mercury impersonators and competitors, including Gareth, dancing on the tables

Previously, the RVYC has hosted the OK Dinghy, Fireball and Optimist class world championships.Kudos all round especially to Varuna Commodore Chris Dando, club manager Baz Osbourne, the Race & Safety Team headed by Neil Dunkley, the jury led by Chris Watts and RVYC’s own Sailing Director Jack Wylde who did a masterful job of making sure all went smoothly on the water. 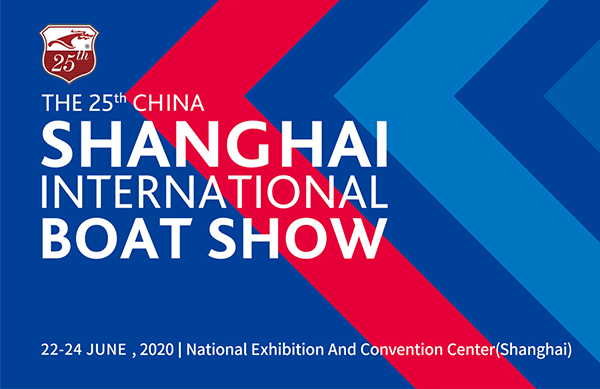