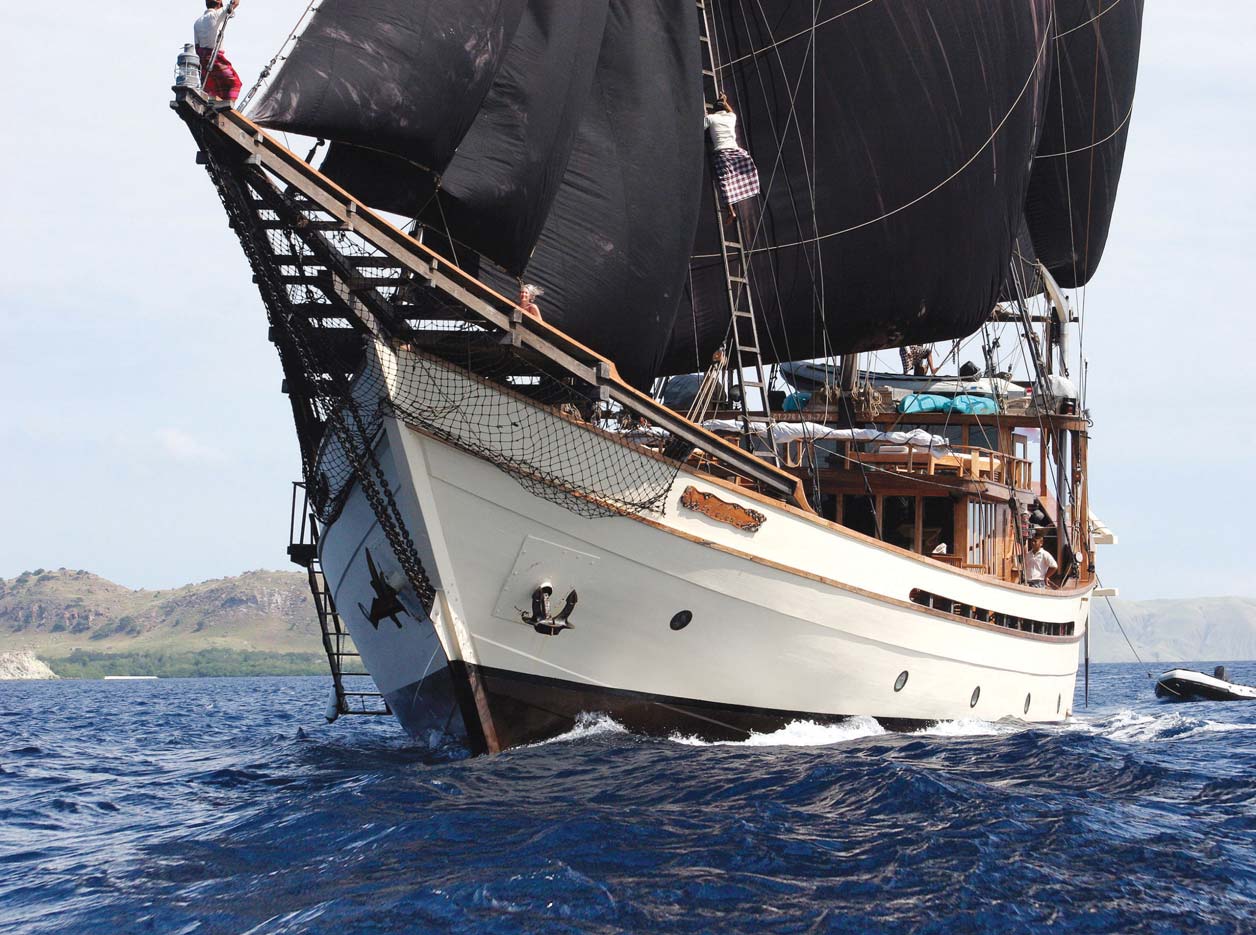 Silolona Sojourns CEO Tresno Seery and
his crew have just completed a threemonth
refit of the magnificent ship
Silolona. Nasir, Silolona’s boat builder from Sulawesi,
and Goris, the boat’s PADI dive instructor, both
participated in the refit, and shared many stories
about the building of Silolona, when back in 2001
they traveled to Kalimantan with owner/founder
Patti Seery, to find the best ironwood available.

Silolona was launched in 2004; a powerful
hand-crafted traditional wooden sailing vessel
newly built from the finest tropical hardwoods to
German Lloyds specifications, by the Master Konjo
boat builders of Sulawesi. This magnificent boat
melds the best of the traditional Spice Island sailing
vessels with all of the modern amenities and safety
features one would expect in a vessel of her quality.

Silolona's story started with Tresno’s mother,
Patti Seery, an American architect who moved to
Indonesia in the early 1980s following her husband’s
work with the oil company Pertamina. Patti settled
in Jakarta, and early on explored the Sunda Kelapa
harbour where she discovered the phinisis,
traditional wooden sailing ships with black sails,
originally employed as cargo ships of sandalwood,
spices and ceremonial textiles along the
legendary Spice routes.

In 2001, convinced that the vessels of
the Spice Island trade routes were ideally suited
for cruising in those waters Patti decided to build
her own traditional phinisi. Having worked at
the Smithsonian Folklife Festival, an exposition
of living cultural heritage in Washington, DC,
she befriended a group of traditional Konjo
boat builders from the tiny village of Ara, on the
island of Sulawesi.

These talented men built the majority
of large wooden cargo boats in Indonesia
without plans, plumb lines or mould frames.
They knew how to build ironwood boats with
basic tools, in a mangrove swamp, by a river
with a six-knot tide running down it. Together
and with the participation of US naval architect
Michael Kasten, they drafted a hull shape
primarily designed for stability but maintaining
the traditional profile of the older phinisis
and a basic sketch for the interior, they
undertook construction. To accomplish this
endeavor, Patti would also rely on two project
managers, Nasir, from Sulawesi and Goris
Atawuwur, from Flores, both who still crew
on board Silolona.

Patti, Nasir and Goris spent years
in the shipyard under the supervision on
the Konjo head builder, Pak Nurka. They
were particularly careful about the keel,
eventually finding an extraordinary tree in
Kalimantan that gave up a piece of ironwood
25 metres long, with a rare twisted grain, and
without a single knot or crack. All the boat
builders came to see this magical piece of
wood that contributed to Silolona’s charisma
among them. They then had to dig the
boat out of the swamp, align the propeller
shaft and put the prop on. So while the keel
was laid on the 11 September 2001, they
didn't leave Kalimantan for Bali until 2004.
It took another five months to finish the
boat in Bali in a woven palm-leaf encampment.

Since her launch in 2004, Patti has
lead cultural trips on this extraordinary
vessel, building bridges between indigenous
communities and visitors with the aim of
cultural preservation and understanding.

Patti became involved with the
Asmat and Dani Tribes of West Papua,
thirty years ago, acting as a liaison between
these fascinating yet vanishing cultures
and some of the world’s leading institutions
of cultural preservation including
The Smithsonian, and The Field Museum
and The Art Institute of Chicago.

Under Patti’s experienced guiding,
guests of Silolona Sojourns have gained
unsurpassed access and insights to natural
and cultural treasures from the Andaman
Islands through to the Mergui Archipelago,
Komodo, the Suva Sea, Banda and Raja
Ampat and the remote communities of
Papua while enjoying exceptional accommodation,
fine cuisine and the memorable
hospitality of her English-speaking Indonesian
crew.

Silolona’s tastefully appointed décor,
spacious decks, delightful Asian fusion
cuisine, full range of aquatic activities and
the smiles of her dedicated professional
fully Indonesian crew provide the perfect
setting for the Silolona Sojourns of discovery.
They became the most successful and
sought after travel experiences in Southeast
Asia.

Nasir, Goris and most of the crew
onboard Silolona and Si Datu Bua, are
still on board. The office team has been
working with the Seery Family for over a
decade: they ensure that the Silolona style
and philosophy are respected.

Patti's son Tresno graduated in
mechanical engineering and engineering
management, and did a postgraduate
degree in yacht design. He designed and
managed the construction of Si Datu Bua,
and after Patti’s retirement, took over the
general management of Silolona Sojourns.

Every five years there is a refit on
Silolona, under Tresno’s supervision. On
the last refit, generators and air-conditioning
as well as the deck, were changed and
improved.

Silolona’s 2020 refit work was
mainly on the wood and included the
following work: 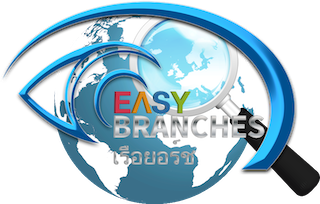 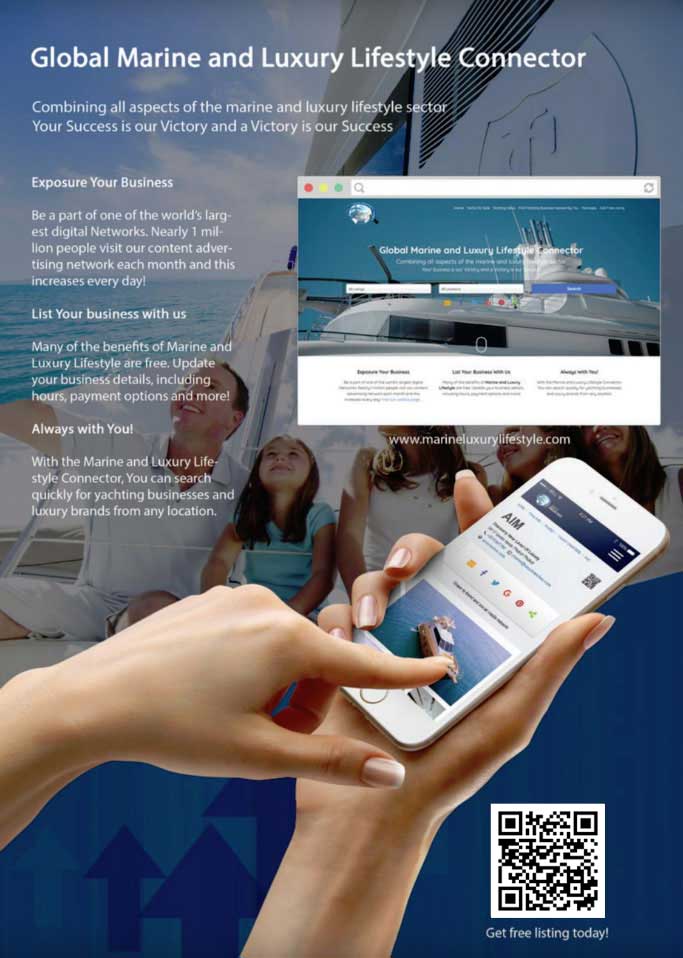 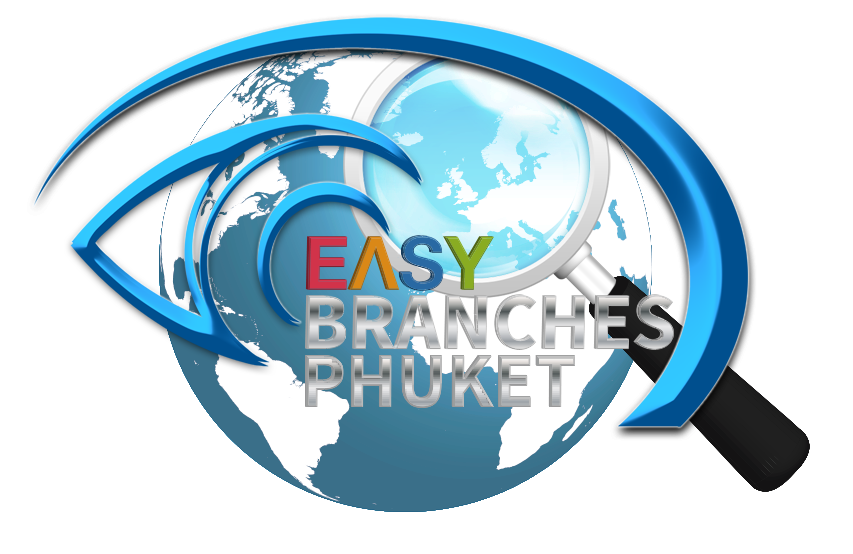