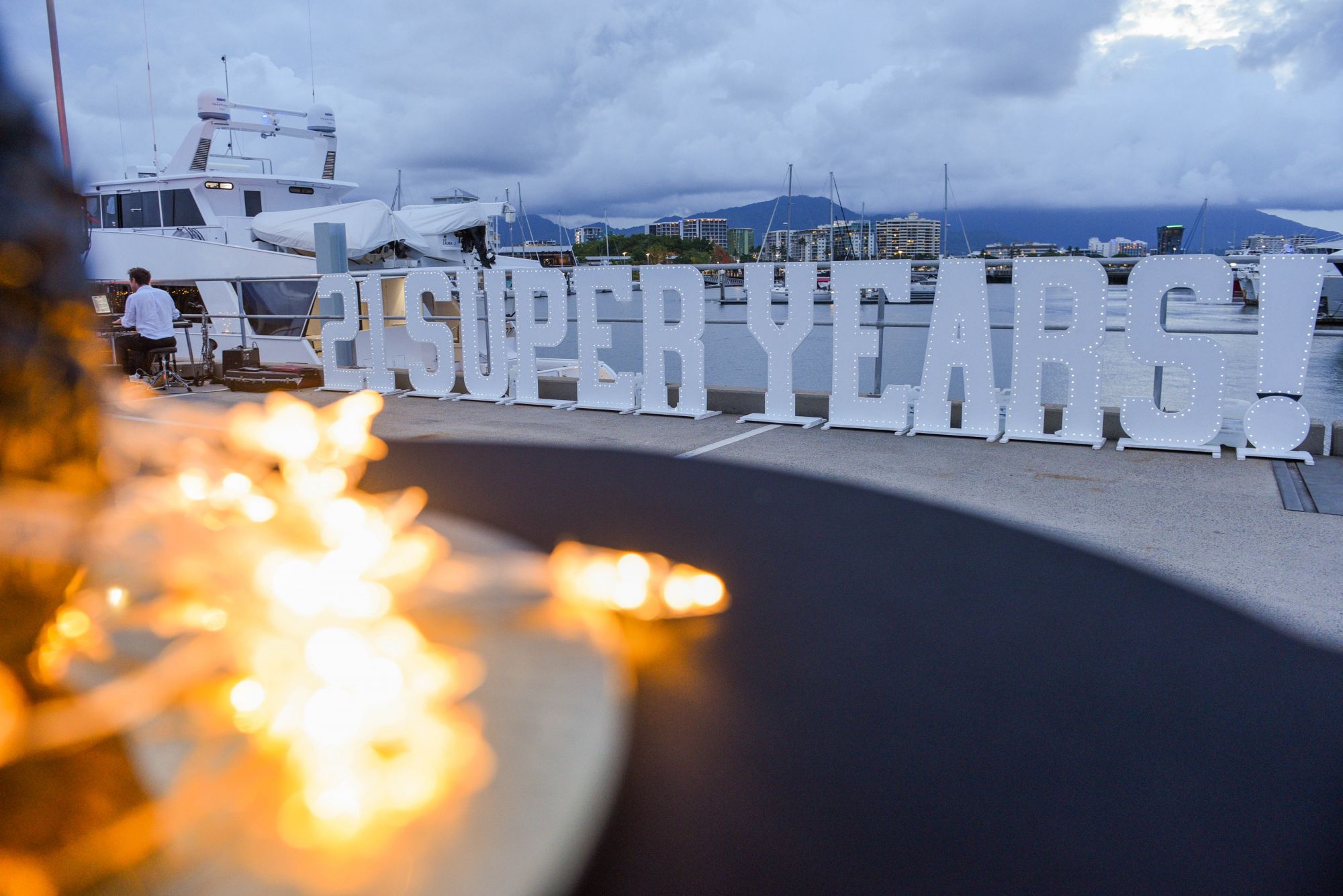 Cairns has always done things its own way, so it’s no surprise to learn that the city’s multi-million dollar superyacht industry began with a couple of mad-keen boaties and some big ideas.

In the lead-up to the 2000 Sydney Olympics, Ley James was manager of Cairns Slipways and Stewart Smith owned Cairns Wholesale Paints.

Both were convinced the underwater jewel on their doorstep — the Great Barrier Reef — was the equal of anything anywhere in the world and wanted in on the global superyacht action.

“There were a number of groups around the country becoming interested in superyachts and looking at forming groups, but it was going round and round in circles,” says Ley, who attended early meetings in Sydney.

“I said ‘if you don’t get your act together, I’ll go home and do it myself’, which I did. We formed the group (in Cairns) and we’re still the largest group of that type in Australia,” he says.

“We established Cairns as the South Pacific superyacht hub.”