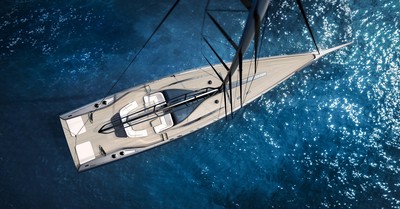 Since Wally became part of the Ferretti Group at the beginning of this year, observers to the yachting industry have eagerly awaited news of how the plans for the brand would unfold under its new ownership. When asked how these plans might appear in form, answers have been rather vague – until now. At Cannes Yachting Festival, Wally has unveiled its plans to build a new sailing sloop – and in typical Ferretti Group fashion, it will push the boundaries of conventional yacht design in a remarkable way.

Wally’s first venture since becoming part of the group will be an impressive 101-foot high performance sailing sloop, featuring naval architecture by Judel/Vrolijk and exterior design in collaboration with Pininfarina. The semi-custom yacht, which is now in the final stages of the design process, will measure 30m in length – but will feature the spacious and expansive interior living spaces of a 40m vessel. Design innovations which we can expect to see on the 101 include a new-generation hull shape, a new breakthrough Wally Magic Keel© and characteristic carbon composite construction.

In a statement, Wally’s founder Luca Bassani reported that, “Following the original spirit of Wally, the 101 is a yacht offering tremendous comfort inside and outside combined with swift performance while being simple and easy to sail.”

The announcement has made clear that, above all, Wally’s adoption by the Ferretti Group will not see the brand lose its very distinct and classic character; only continue to innovate and impress in the areas of performance and design, and build on such impressive feats as the 2012 built Better Place, the world’s largest sloop in carbon fibre.

As can be seen in the renderings, the 101 will feature an exceptionally large cockpit, designed for spacious, open-air living guaranteed to fulfil an owner’s love of sailing. The area between the helm position and the companionway will provide 39 square metres of single-level deck space – which jumps to 58.4 square metres if the sunbathing area is factored in. The yard reported that, by comparison, a last-generation 100-foot superyacht would feature a mere 14 square metres.

The design of the Wally 101 will be stylish and contemporary, with a sleek profile, low-slung deckhouse and signature funnel-shaped glass roof. Its expected launch date has not yet been announced, but we will certainly be keeping our ears close the ground for more announcements to come from Wally under its new ownership. 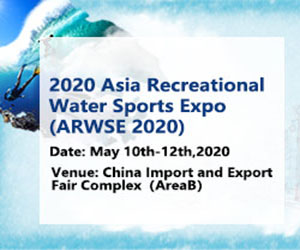 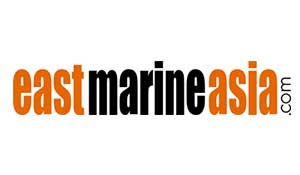 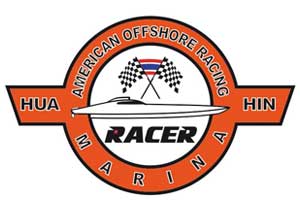 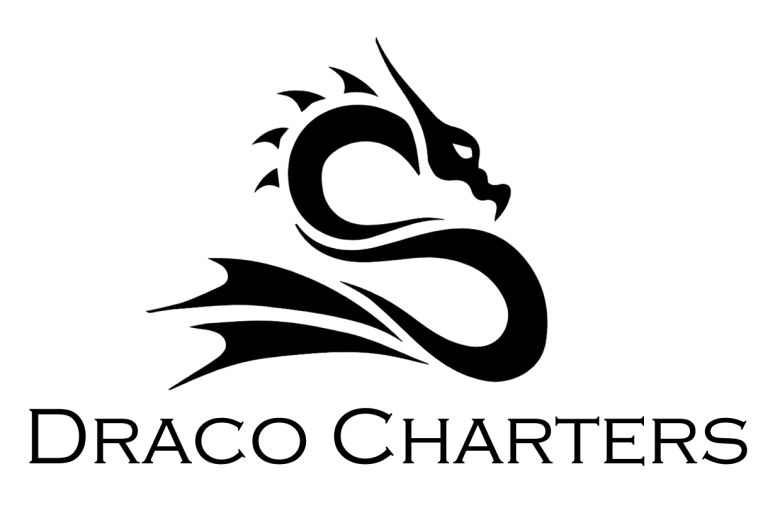